Making the most of writing time: slow down, reflect and make notes: Or - how to write when you don't have your computer! 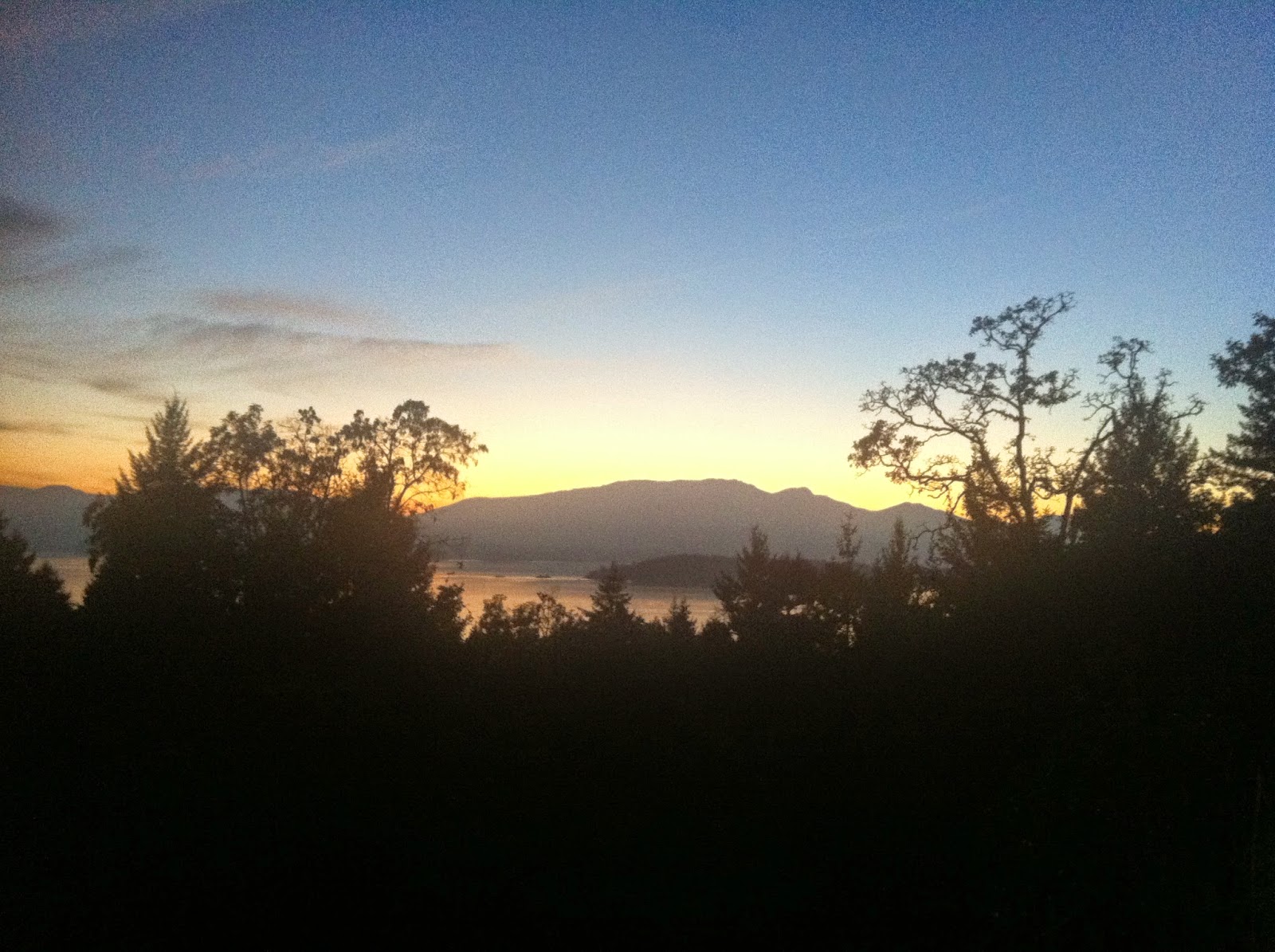 One of the disadvantages of being a full time writer (apart from the details of never knowing whether or not you’ll have an income this year) is that it’s easy to slip into the trap of simply jumping into the story each day, whatever draft it’s in, and letting it meander where it will without taking the time to reflect on it in between. I used to mull over the story on the drive to work, and actually make notes on my thoughts in my work diary during long staff meetings. (I know, bad work ethic, but I worked in a separate clinic and I did pay attention to the rare items that were relevant to me. So that’s not what we’re discussing here!) On my precious writing days I knew exactly what I wanted to do and could barely stop for lunch, let alone procrastination.
But last week I had to fly to Canada unexpectedly for family reasons. By the end of 28 hours travelling my brain isn’t good for much, but it’s a shame not to work in those early hours when you can think. I can fiddle around with a typescript nearly anywhere, café or waiting room, but I’d just tidied up the first 10,000 words enough to send to my editor, so there was no point in editing them any further right now. And I’m more of a princess about first drafts; I need peace, physical and mental, to enter into the story’s own world, discover what happens next and find the words to describe it.
So I returned to my staff meeting days. I held the story in my head, the bit that I’ve done and the parts that come next, and wrote several pages of notes on them. Several things were suddenly obvious: missed opportunities, missed symbols, strained logic. I wrote out both sides of an argument about one question until the solution was clear; made notes of facts to check when I had the chance. 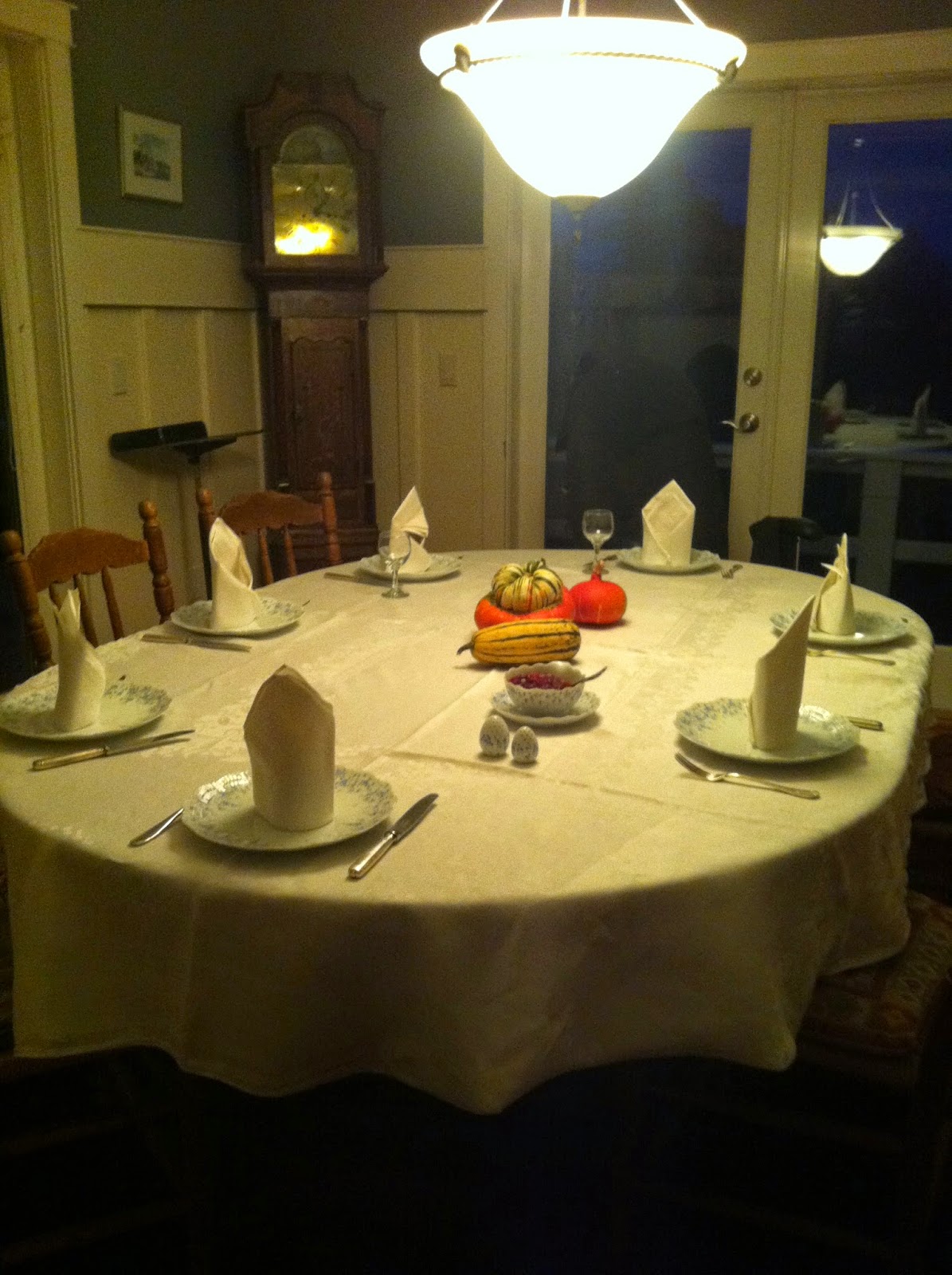 Now, although the priority of these few weeks is family time, when I have a spare hour to write I can focus on exactly what I want to accomplish. The notes have given me achievable tasks rather than having to fight through the murk to find the story’s next step. I’m definitely going to be scheduling some regular note-taking time when I’m home again (ie in a more organized way than the mulling over ideas on the daily dog walk, where I so often get sidetracked by sights, sounds and friends!)


But now, I’m just about to leave for my sister’s home and Thanksgiving dinner - and yes, that's something to be thankful for!